Persia is a strange land filled with myths. The famous Merkur slot machine, Gold of Persia, in which everything revolves around gold and Persia obviously, is not quite as mysterious and mythical, but it is…

Persia is a strange land filled with myths. The famous Merkur slot machine, Gold of Persia, in which everything revolves around gold and Persia obviously, is not quite as mysterious and mythical, but it is just as interesting. For some time now, fans of this slot machine have had the option of signing up on the Sunmaker website and playing Gold of Persia free or with real money online. On the whole, the principle of the game is easy to understand without subtracting from the suspense of the slot machine. The simplicity alone makes it a wonderful alternative to classics like Extraliner and Co. High quality graphics and fair odds round off the game ideally. Due to numerous symbols, the winnings are very flexible, especially as they depend not only on the number of identical images, but also on the value of a player’s bet. In the Sunmaker Casino, you can play Gold of Persia without much prior experience.

The structure of Gold of Persia is similar to that of most video slot machines. This time as well, there are five reels, which decide on fortune or misfortune, winning or losing. Five fixed winning rows determine winning combinations, which must comprise at least three identical symbols. Stakes starting at five cents allow the player to ease into the game carefully. Real gamblers can also place bets of up to €10 as they like. The name of the game already gives an idea what it is about in the long run. Persia is the theme of the slot machine. As expected, symbols like veiled dancers, magic lamps, and the like are present here. Merkur slot machines typically have the laughing sun, which is also present on the reels. In addition, you have maps, through which you can win small prizes relatively quickly and easily. The colorful mix is certainly one of the reasons why Gold of Persia enjoys great popularity.

Rules of the Game

Anyone, who has already gotten acquainted with some of the games in the Sunmaker Casino, soon develops a particular routine as it concerns rules. This also benefits you in the case of Gold of Persia, because in the end you require nothing more than deciding on the amount of money to bet. The slot machine does all the rest by itself as soon as you press the start button. Three, four or five identical symbols can give rise to winning combinations, which distribution can occur in varying degrees. As we have mentioned already, you can find the most important information about the sums of winnings and the characteristics of the game on the payout tables. In the end, the rules of the Persian-themed slot machine do not differ from those of well-known Merkur games. Even so, Gold of Persia is a unique game with a peculiar subject and thoroughly attractive winnings. If you place the highest stake of €10, winnings of up to €10,000 beckon you per payline and per round of the game. Therefore, the appeal of the game lies not just in its impressive appearance, but also in the opportunities to win, which arise from your own readiness to take risks.

Specific functions with Gold of Persia

Five Merkur suns make the highest line winnings possible. They are not only Merkur’s trademark, but, in Gold of Persia, they also take on a very special function, that of a joker. One sun alone is enough to complete an almost complete combination. In addition, the slot machine spills out twice the sum of all wild card winnings. The veiled dancer is just as helpful. When one gets it at least thrice, it enables the player to play free rounds – between 15 and 25. The number of bonus rounds playable depends on how many dancers appear in random positions. In addition, a win of up to €5,000 is dispensed alongside the free games. Lower bets lead to a lower maximum prize arising from a combination of dancers. Due to the two features, winning in Gold of Persia turns out to be rather easy, although a bit of luck is helpful too. 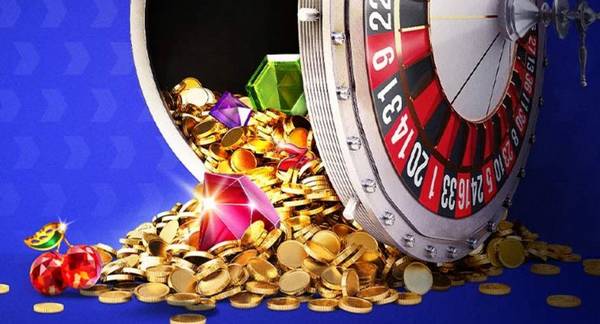 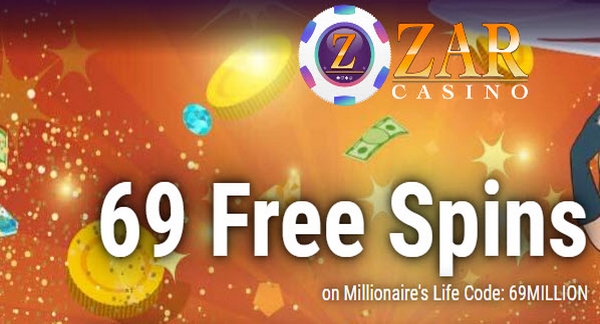 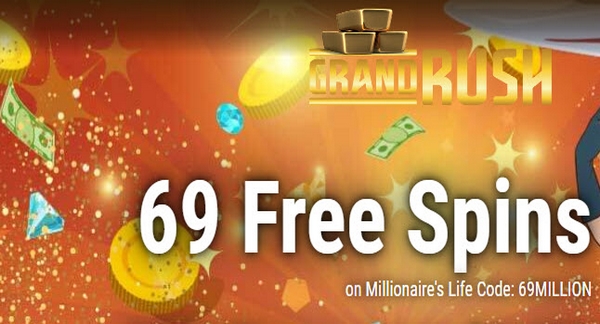 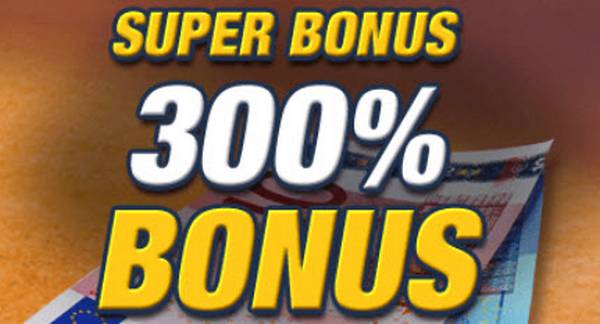 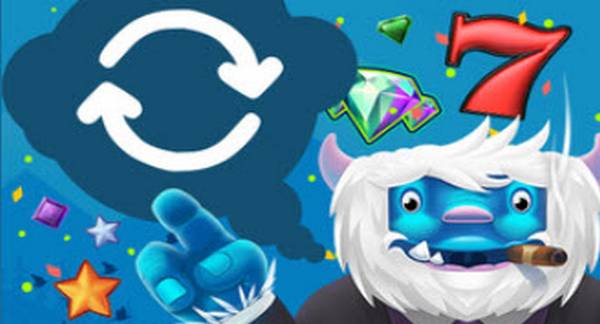 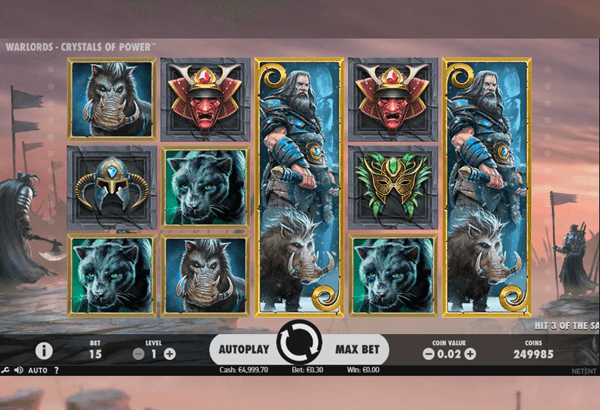 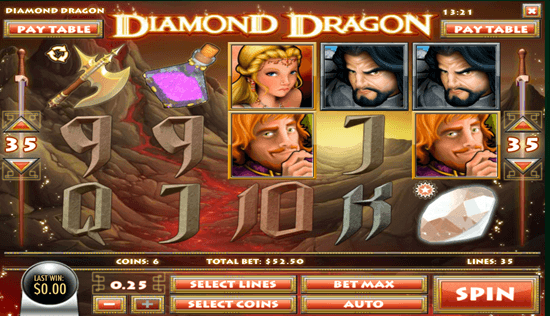 News • 09. January 2017
Diamond Dragon Slot
You are a fan of knights and dragons? Don't miss to try out the medieval themed slot released by Rival! With the release of the fantasy slot Diamond Dragon, Rival provided all casino fans with…
Read more 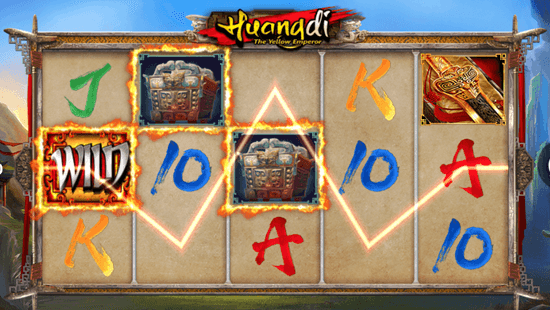 News • 18. January 2017
Microgaming releases Huangdi
The asian themed slot provides many exciting features regarding graphics and gameplay. Don't miss to try it out! Being one of the first slots that have been released in 2017 by Microgaming, Huangdi the Yellow…
Read more 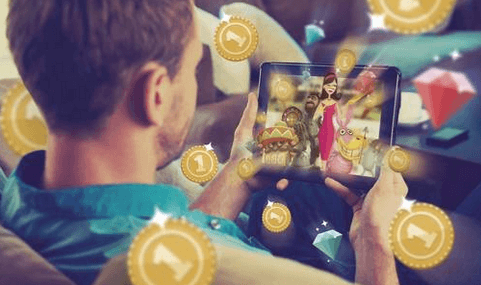 News • 23. January 2017
Mega Fortune Dreams €3.5 million jackpot
62 year old lady from Finland hits the big win by playing NetEnt's popular Slot. After the €7.5 million dollar jackpot which was hit by a player in december, the next multi-million-euro jackpot on Mega…
Read more 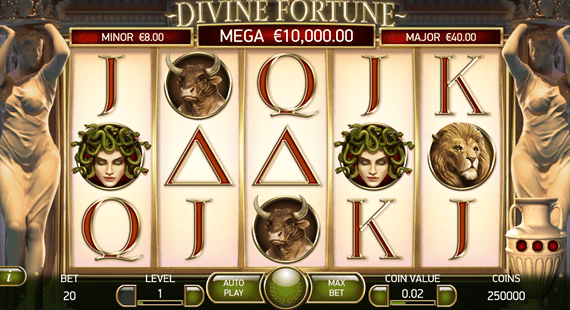